Three Steps to Innovation – When The Emperor Has No Clothes

HomeBlogThree Steps to Innovation – When The Emperor Has No Clothes

Three Steps to Innovation – When The Emperor Has No Clothes 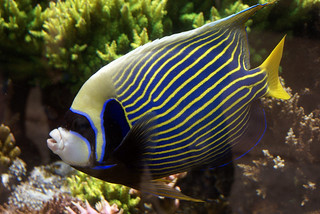 The “Emperor has no clothes” strikes a chord, because it so aptly points out our human failings. Societal norms and group think effectively  make us fearful from speaking out. We want to fit in. But innovators are different. The very nature of innovation is to change. If you don’t speak out, then nothing changes. As the story tells us, we must find the child in ourselves and speak our mind. “Hey that man. He has no clothes!”

Even with new products, services and and new ways of doing business, we must often speak our mind. Here are three things you can do to drive innovation.

Type at least 1 character to search